The expansive 20,000SF Haas Moto Museum & Sculpture Gallery, with its 230-cycle Collection and a premier array of metallic sculptures, 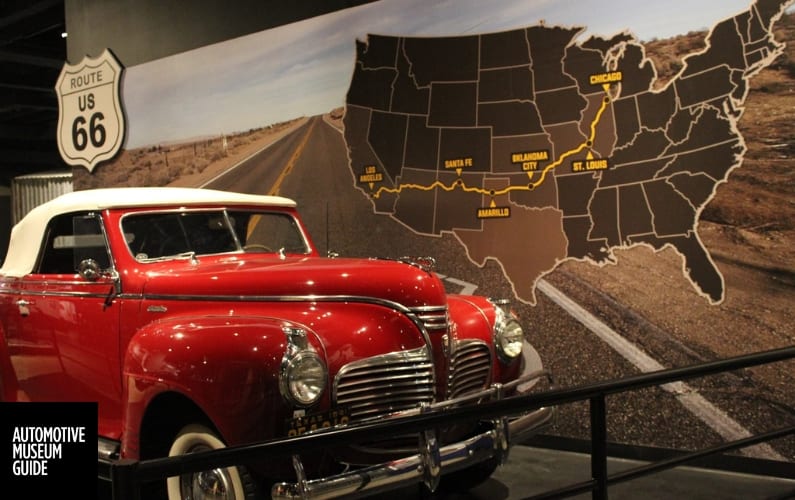 Carroll Estes is the owner and Operator of Roadside America Museum. The museum is a privately owned collection of 40s and 50s classic cars. 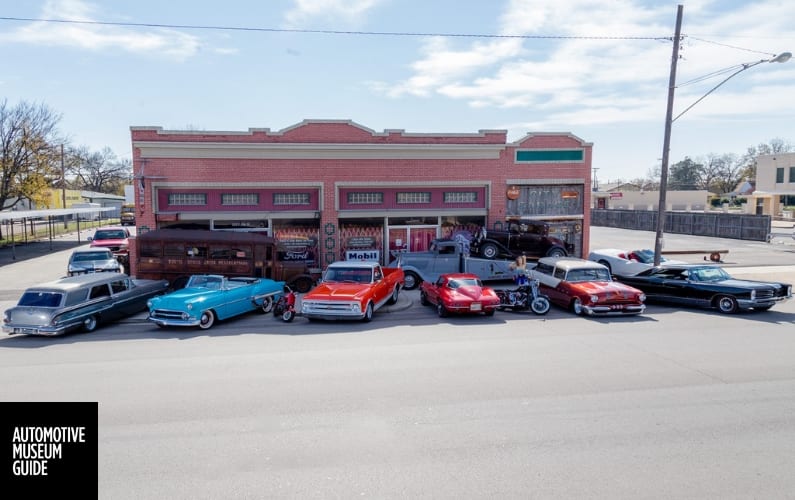 The Terrill Antique Car Museum displays a remarkable collection of antique cars that have been lovingly restored, including 18 drivable vintage vehicles. 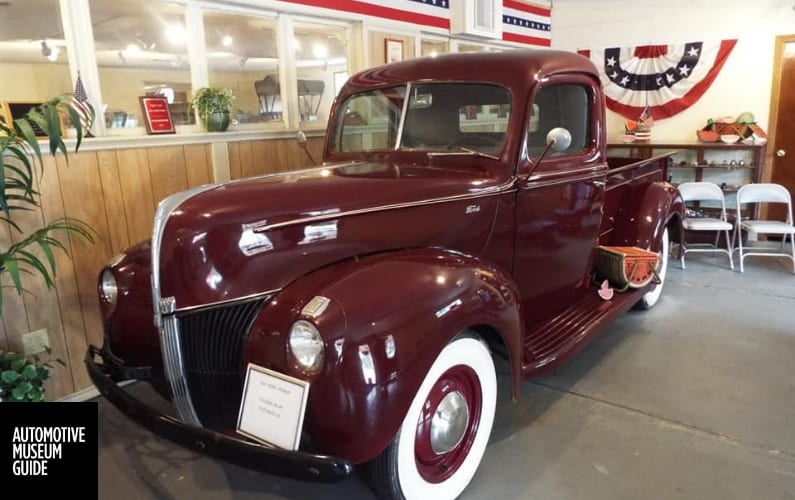 The Art Car Museum is a private institution dedicated to contemporary art. It is an exhibition forum for local, national and international artists. 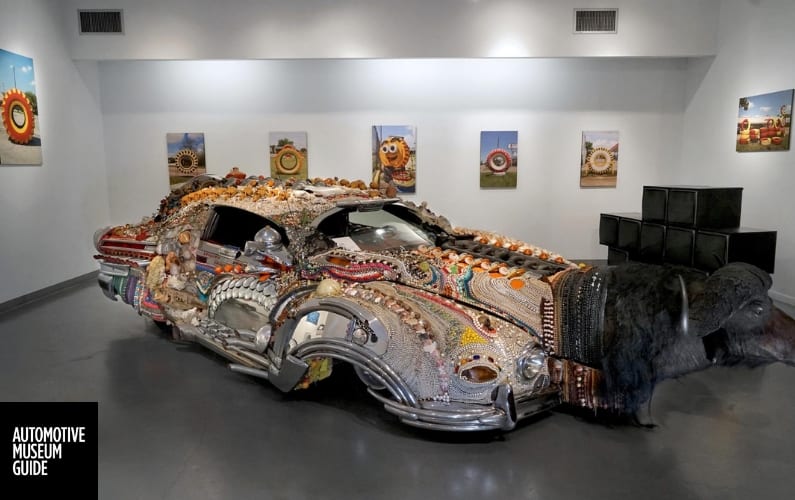 The Horton Classic Car Museum is quickly becoming the "Classic Car Capital of Texas" with over 120 classic cars in its collection. 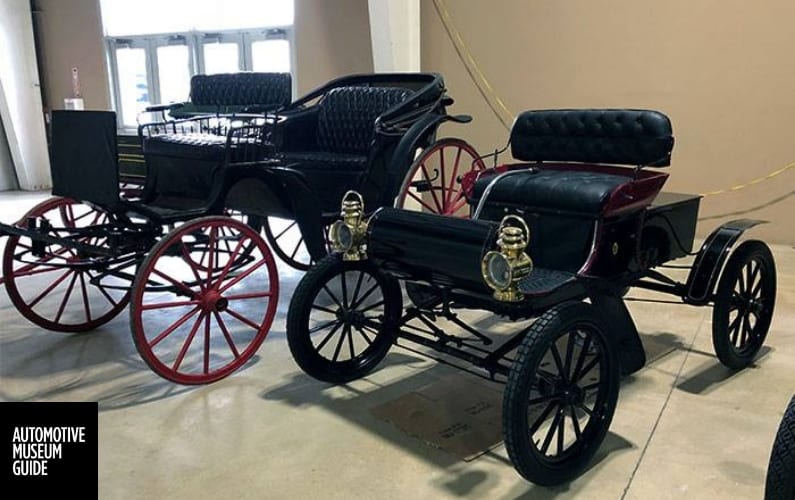 The Lone Star Motorcycle Museum is located in the heart of the Texas Hill Country with beautiful motorcycling roads all around. For over 35 years, the Petroleum Museum has shared the petroleum and energy story and its impact on our daily lives. Legends Racing Museum will be a part of Motor City USA, a massive automotive-themed complex in North Texas. Bill's Backyard Classics has vehicles that take you back in time.  Their current inventory consists of over 90 vehicles. Those include cars and trucks, all kinds of makes and models that span a period from the 1920s to 2012. Texas Fire Museum has over 60 antique fire vehicles on display to showcase a century of fire service in this nonprofit museum. The San Antonio Fire Museum is, as many visitors say, one of San Antonio’s hidden gems. 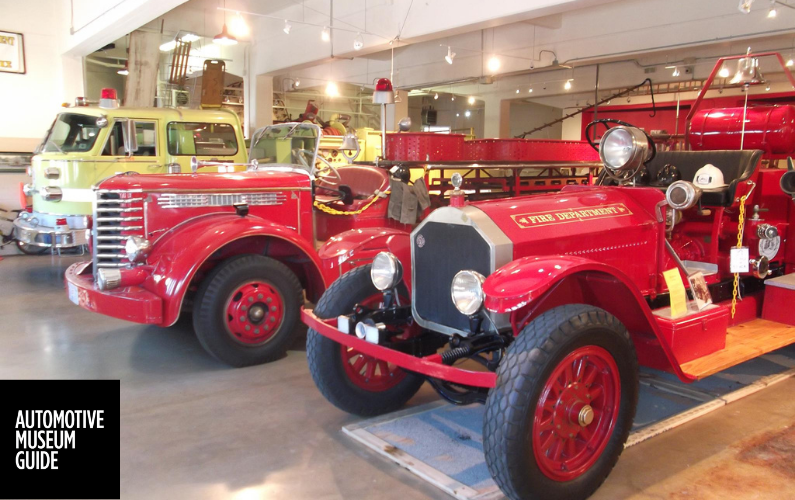 Housed in the historic 1927 Central Fire Station for the Beaumont Fire Department, the Fire Museum of Texas exhibits an extensive collection related to the history of fire departments in the state of Texas. 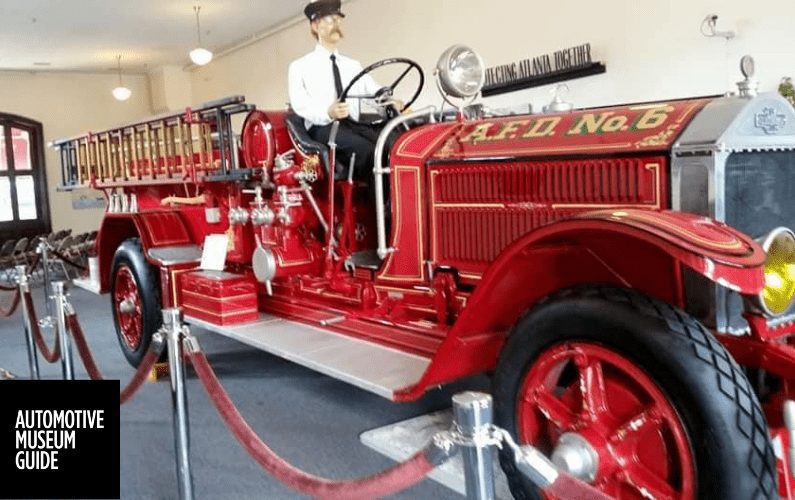 The Vintage Car museum houses many of Moncrief’s own cars and also a rotating collection of one-of-a-kind classic automobiles. The Toyota Experience Center isn't really an automotive museum and in fact, the Chief Executive Jim Lentz doesn't even like to use the word museum. 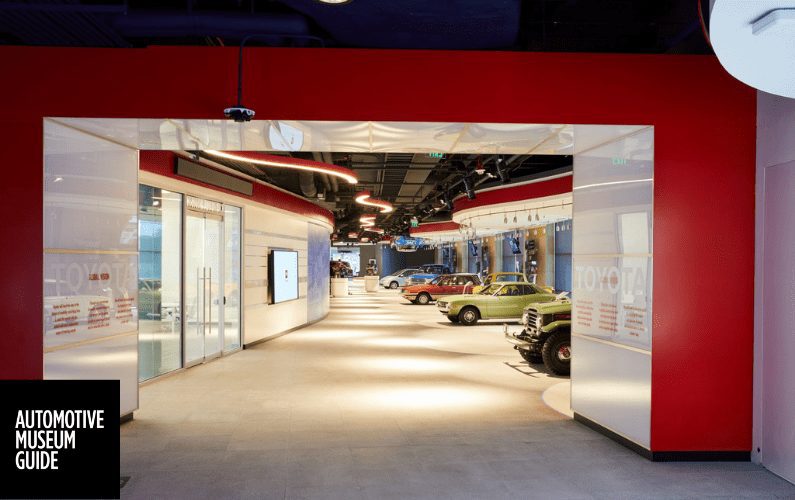 The DFW Elite Toy Museum is the brainchild of businessman Ron Sturgeon who first started collecting automobile memorabilia over 40 years ago. Texas is a large state in the southern U.S. with deserts, pine forest and the Rio Grande, a river that forms its border with Mexico. In its biggest city, Houston, the Museum of Fine Arts houses works by well-known Impressionist and Renaissance painters, while Space Center Houston offers interactive displays engineered by NASA. Austin, the capital, is known for its eclectic music scene and LBJ Presidential Library.

The first recorded horseless carriage in San Antonio, an electric vehicle, was delivered to the Staacke Brothers livery service on Commerce Street in 1899. This is the same year that most historians agree the first gasoline powered car arrived in Texas; a St. Louis delivered by its manufacturer in person to Edward Green of Terrell, Texas.