The Lyon Air Museum exhibits are comprised of authentic aircraft, rare vehicles, and related memorabilia, with emphasis on the defining event of the 20th century – World War II. Through captivating and thought-provoking exhibits based on historical scholarship, visitors gain a better understanding of the important role the United States plays in shaping world history. 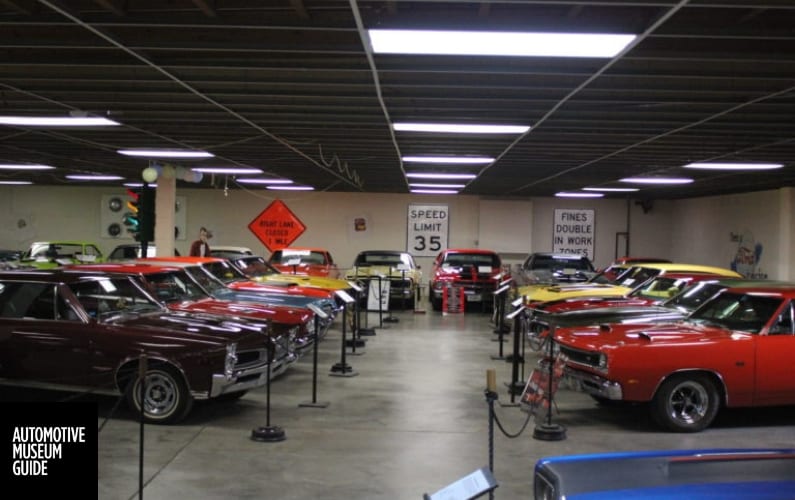