The private collection of some 85 automobiles at the Newport Car Museum focuses on eight decades of modern industrial automotive design and celebrates cars as works of art. From the 1950s to the present, separate galleries of Ford/Shelby Cars, Corvettes, World Cars, Fin Cars, American Muscle Cars, and Chrysler Mopars (plus a Pop-Up Porsche Exhibit that will be featured through 2022) have been carefully curated to appeal to men as well as women and to all generations, from grandparents to parents to children.

They reflect a time when artists who likely would have been the great sculptors in the Renaissance Age became stylists, designers, and industrial engineers for the Big Three American auto manufacturers and leading European companies such as Jaguar, Porsche, Mercedes Benz, and BMW, perhaps enjoying more creative freedom than will ever be experienced by their counterparts today.

The Museum, with expansive grounds and free parking, hosts car clubs, car shows, and other special events onsite. Its displays cover 80,000 square feet – the equivalent in space of 1 ½ football fields (including the end zones). There are no barrier ropes around the cars, and the experience includes specially commissioned artwork; historic videos; and an eclectic collection of Mid-Century Modern furniture serving as seating. A 2,500 sq. ft. gift shop has become its own colorful gallery, offering up thousands of items curated for car lovers and others.

While once a hidden gem, the Newport Car Museum is now regularly compared to other acclaimed car museums such as Florida’s Revs Institute and California’s Petersen Automotive Museum. For 2021, it received the Tripadvisor® Travelers’ Choice award and distinction as among the Top 10% of Attractions Worldwide. In 2021, the Newport Car Museum was named among the “Top 10% of Attractions Worldwide” by Tripadvisor®. 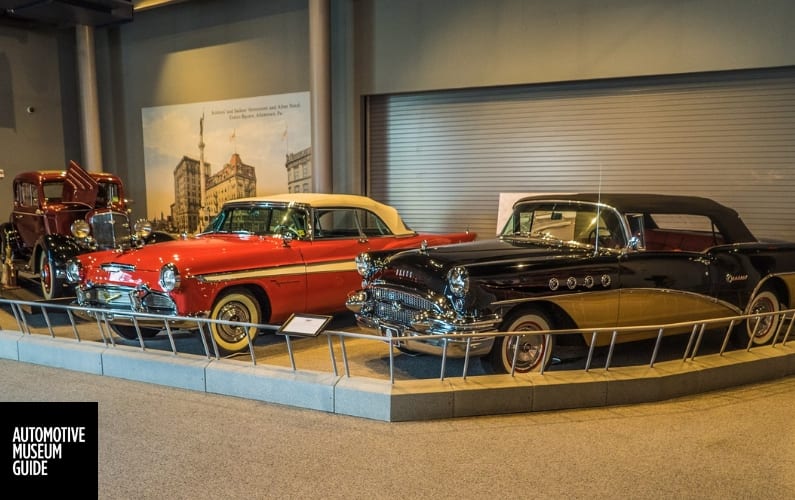 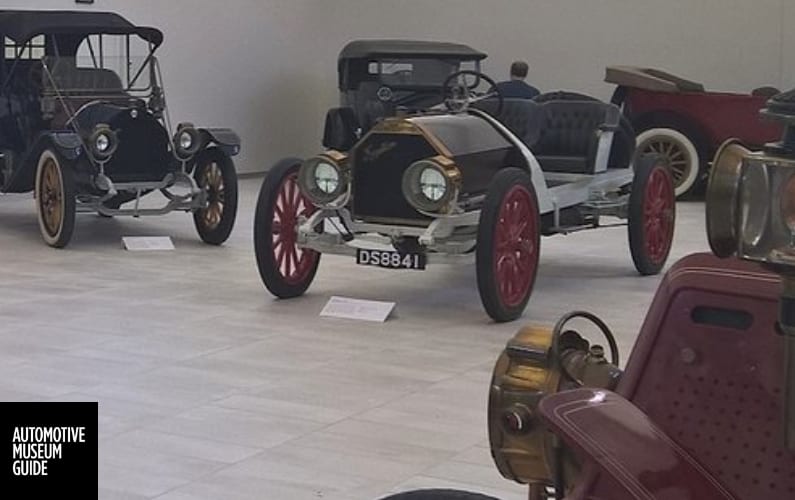