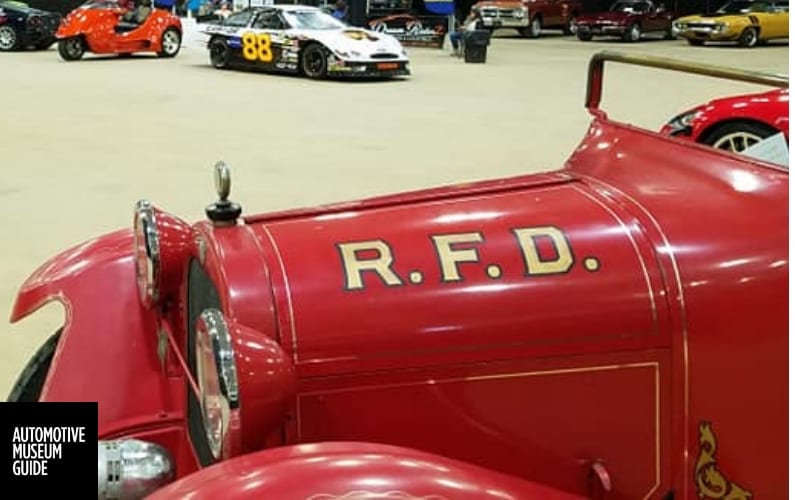 Mississippi is a southern U.S. state with the Mississippi River to its west, the state of Alabama to its east, and the Gulf of Mexico to the south. Its Mississippi Delta region is considered the birthplace of blues music, honored at the Delta Blues Museum in Clarksdale. Also in the region is the Vicksburg National Military Park, preserving the site of a critical Civil War battle.

On June 26, 1900, the Biloxi Herald editor wrote: “Look out for the automobile. Frank Schaffer’s automobile has not yet arrived, but when it comes it will be a novelty.

“Mr. Frank Schaffer has received information that his automobile will reach Biloxi at 10:00 today, and he will at once be able to place it into service. Those who want to engage its services or take a ride in the novel vehicle should leave their orders with him. We daresay it will create a sensation on the streets of Biloxi when it appears.”

With its creative architecture and great attention to detail, the museum is home to over 1,400 motorcycles that span over 100 years of production. More than 650 bikes can be seen on any given day, and 200 different manufacturers from 20 countries are represented in...