Ten minutes from downtown Boston and nestled inside the 64 beautiful acres of Larz Anderson Park, the Museum is home to “America’s Oldest Car Collection”. The crown jewel of American motorsports is at Heritage Museums & Gardens! Start Your Engines! Cars and Stars of the Indy 500 featuring some of the most renowned cars from this high-octane event. 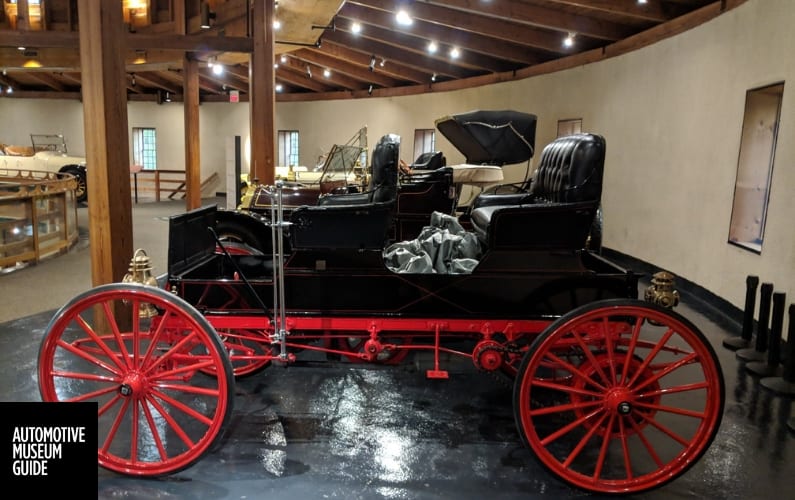 The Lyman and Merrie Wood Museum of Springfield History is known for its local history research facilities, its comprehensive program of changing exhibitions, its diverse educational offerings, and it’s wide ranging collections illuminating the history of the Connecticut River Valley. Toad Hall Classic Car Museum is a private collection of 40 classic sports cars. Most of them are English, date from the 1950s to the 1980s, and are red! 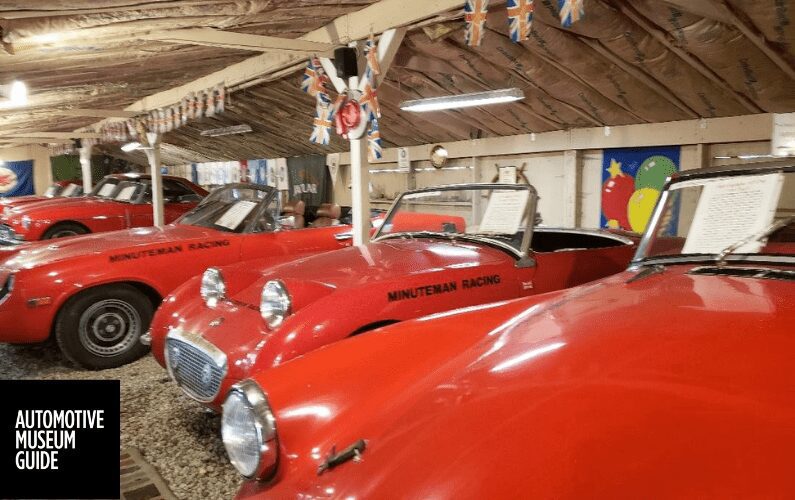 Massachusetts is a U.S. state in New England known for its significant Colonial history. In Boston, its capital, the Freedom Trail is a walking route of sites related to the American Revolution. These include the Bunker Hill Monument, commemorating the war’s first major battle in 1775. The city is also home to the Museum of Fine Arts and other notable institutions. The Red Sox pro baseball team plays at Fenway Park.

J. Frank and Charles Duryea, Bicycle mechanics from Springfield, Massachusetts, designed the first successful American gasoline automobile in 1893. They then won the first US car race in 1895, and then went on to sell the first Amerian-made gasoline car.