The mission of the South Carolina Military Museum is to honor and chronicle the South Carolina citizen soldier and this State’s martial tradition from its colonial founding in 1670 to present-day operations worldwide. Featuring an impressive collection of artifacts, displays, and exhibits, the Museum tells the story of the South Carolina militia, its evolution into the National Guard, and its important role today as a reserve component and force multiplier for the United States Army and Air Force.

Miles Through Time Automotive Museum has over 100 years of must-see automotive history on display.  This unique, co-op-style museum is located inside the Old Clarkesville Mill in Clarkesville, GA. which is also home to Northeast Georgia's largest antique mall....

With its creative architecture and great attention to detail, the museum is home to over 1,400 motorcycles that span over 100 years of production. More than 650 bikes can be seen on any given day, and 200 different manufacturers from 20 countries are represented in...

Heart of Route 66 Auto Museum began as a dream, of Richard Holmes, a Tulsa attorney and car enthusiast. In 2012 Holmes began putting together an advisory board who were all car lovers and collectors who all shared his dream. And the search for a suitable venue... 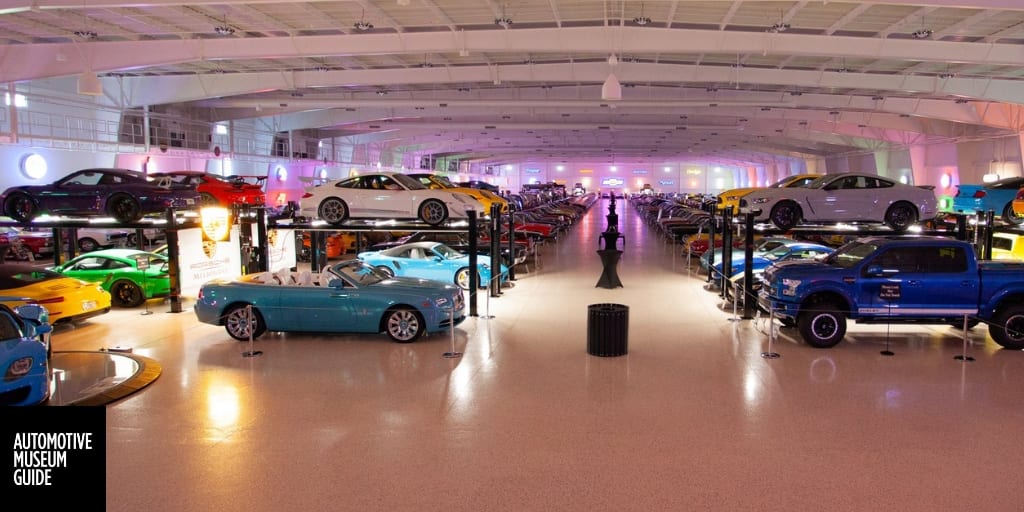