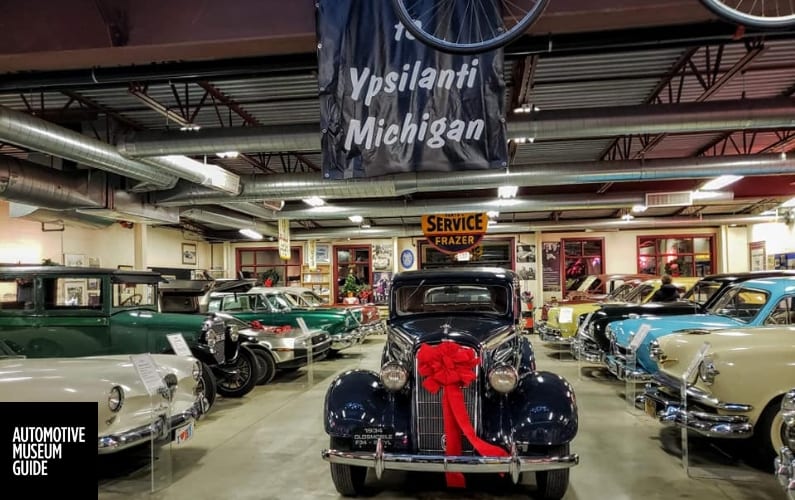 A featured car in the collection is #92, a 1952 Hudson Hornet race car owned by NASCAR champion Herb Thomas. Thomas drove Hornets to his second National Championship in 1953. Altogether, Thomas and his Hornets won 43 NASCAR races. Hudson Hornet race cars provided the inspiration for Doc Hudson in the 2006 Pixar film CARS. 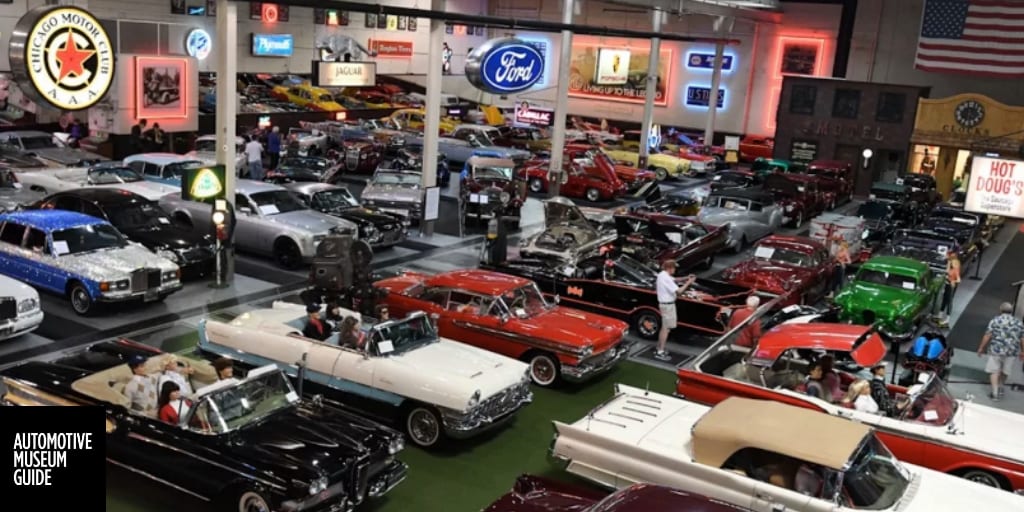 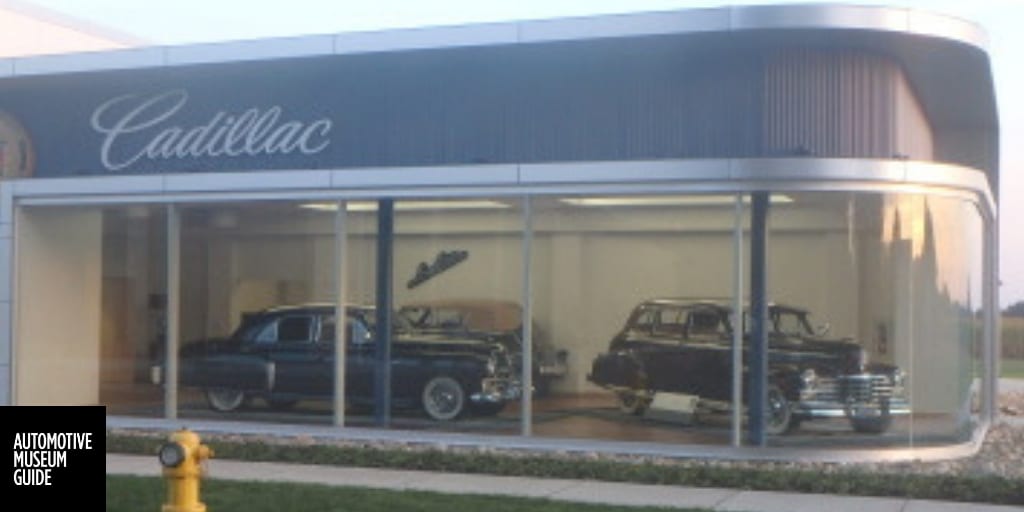 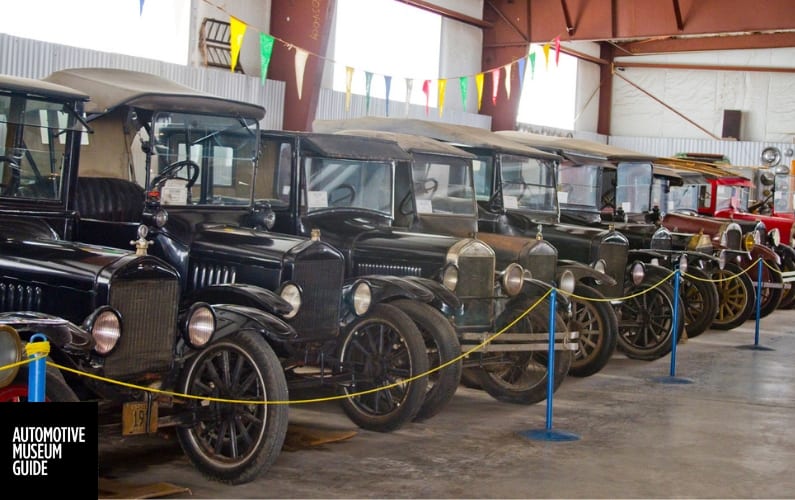