The British Motor Museum is home to the world’s largest collection of historic British Cars; it boasts nearly 400 cars in its collection which span the classic, vintage and veteran eras.
Situated in the small village of Gaydon, Warwickshire, just off junction 12 of the M40. The Museum building is a spectacular piece of architecture with an art deco design, whilst the Collections Centre building is a modern contrast. Together they stand proudly in a beautifully landscaped setting of 65 acres, which rolls out onto the Warwickshire countryside.
THE MUSEUM STORY
The Museum opened in 1993 as the amalgamation of the British Motor Industry Heritage Trust’s preserved car collection.
The Trust decided that the car collection and artefacts were outgrowing its then two locations, Studley in Warwickshire and a museum in Syon Park in London. A dedicated purpose-built residence was needed to give the collection pride of place and open for public viewing.
It was the Trust’s mission to keep the memory of the British motor industry alive and to tell its story to all, starting from the beginning of the 20th Century to present day. So a building was designed that not only housed the cars and its extensive motoring archive, but also had educational and conference facilities thus ensuring its sustainability. The Heritage Motor Centre, as it was first known, opened in May 1993. 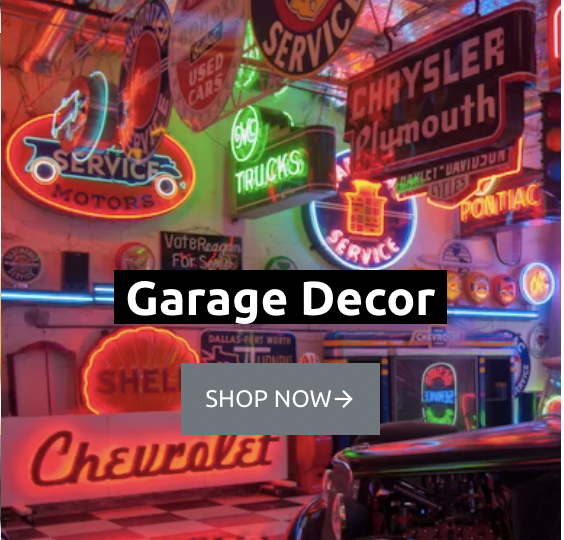