LeMay – America’s Car Museum, a member of America’s Automotive Trust, is an international destination for families and auto enthusiasts. The LeMay Collections include over 1,500 vintage vehicles,  a wide variety of Americana and memorabilia (dolls, toys, antiques, farm equipment, vintage radios, etc.), a Rodin Sculpture Garden and much more. 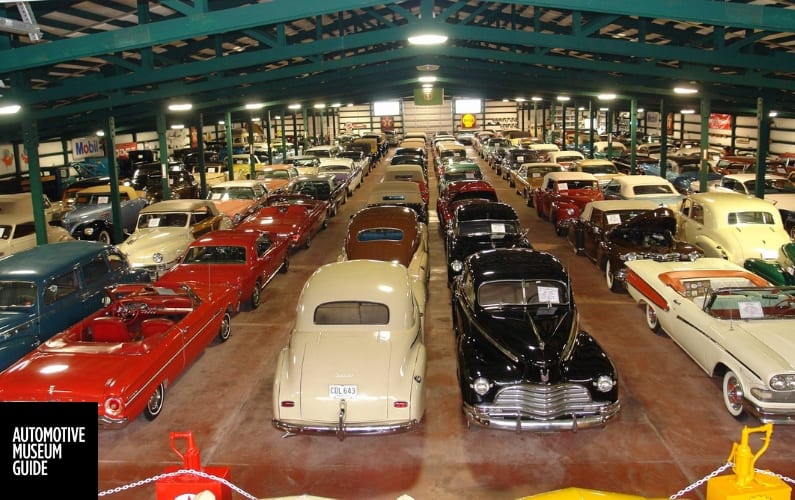 The Thunder Dome Car Museum displays an array of classic and unique vehicles in a one of a kind building.  The museum also hosts special events. 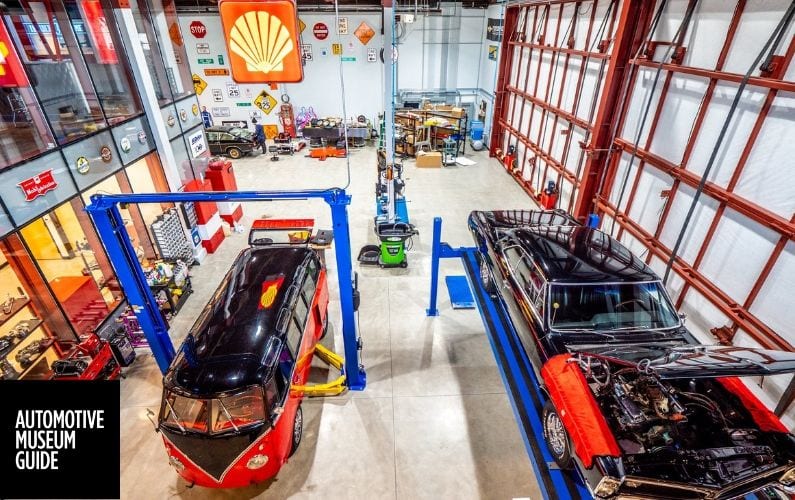 First American Soviet Car Museum is located in Sammamish, Washington USA. At this time the museum is doing 2-3 day long expositions only. 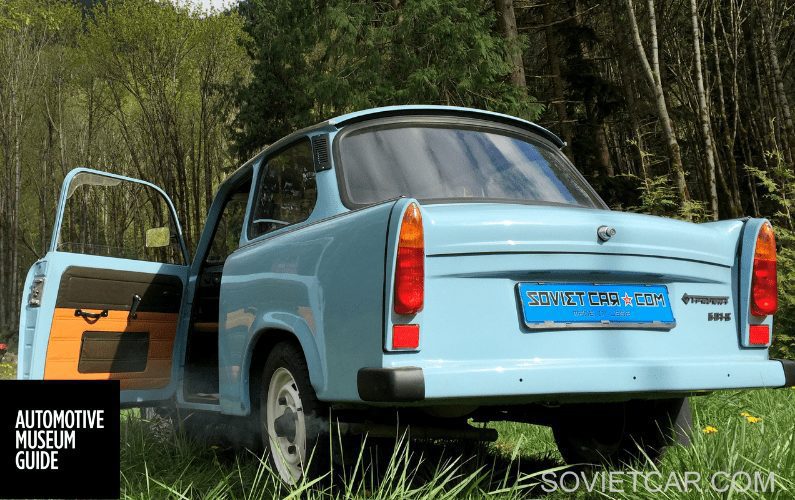 On July 23, 1900, an automobile traveled on Seattle’s streets for the very first time. Ralph S. Hopkins, “a capitalist,” is the owner of this three-horsepower Woods Electric auto. When Woods Motor Vehicle Company produced the vehicle in 1899, there were only 4,000 automobiles in the country. The company continued manufacturing this electric-powered motorcar until 1919, making it one of the longest-produced electric-powered autos in the United States.